“Roahl Dahl’s Matilda The Musical,” is a film adaptation of the West End stage production, “Roald Dahl’s Matilda,” which itself is an adaptation of the novel of the same name by Roald Dahl. In case you’re confused, that’s two steps removed from the classic work of children’s literature about a precocious unwanted child, forced into a school run by the tyrannical Mrs. Trunchbull. This is not related to the other movie version of “Matilda” from 1996, directed, produced, and starring Danny Devito (not as Matilda).

“Matilda the Musical” returns back to the source of the original novel, rather than being a musical adaptation of the 1996 film. In that way, this new film is a cousin of Tim Burton’s Netflix television series “Wednesday” that returns to the Addams Family’s roots in 1938 as cartoon panels in the New Yorker, eschewing the other movie adaptations of the source material. “Wednesday” and “Matilda the Musical” both also similar in that they are macabre adaptations of stories that were not afraid to horrify children, to scare them with grimness, to shock, frighten and unnerve them, and ultimately, treat them like adults. That’s part of what makes Roahl Dahl’s initial story so endearing: it is a bleak story that recognizes children can be a little bleak too. But in that darkness, there can be pockets of affirmation, of triumph, of unrepentant joy, that is only felt sharper because of the shadows cast.

“Matilda the Musical” firmly understands the draw of its source material; It is for children who are now adults and children who want to be adults. Not adults like Matilda’s unloving parents, or the dreadful Mrs. Trunchbull, but adults with kindness, adults that have retained their optimism in a cruel world. Adults like Ms. Honey played in this adaptation by Lashana Lynch. These kids like Matilda, Amanda, Nigel, Hortensia, Lavender, and Bruce the oh-so-lovable Bruce, want to be adults that still love life, and that choose possibility over pessimism. As they sing in “When I Grow Up,” the most affecting of the film songs in my opinion, the audience knows that when these children are adults, they will be “strong enough to carry all the heavy things you have to haul when you’re a grown up.” It’s a slightly dour thing to think of as an adult, considering the heavy things I’ve accumulated since childhood. But it’s also in some ways inspiring — An opportunity to revisit that naive, hopeful way of looking at adulthood. It’s this dual edge that makes every song in “Matilda the Musical” so captivating.

Tim Minchin’s original lyrics from the stage production are just as evocative on the screen as I imagine them to be on the stage. Or perhaps, they are even more so if you watch this film with subtitles. That may seem sinful to some at first, but the layering of Minchin’s wordplay makes it more than worth it. There are subtler moments in Minchin’s lyrics that speak to both children and former children with their lyrics. But then there are also more audacious, bold examples like the camouflaged alphabet in “School Song” that on its own makes it clear why Minchin was nominated for a Tony. Minchin fires on all cylinders in every last chorus, verse, and bridge to create these effervescent and vibrant numbers.

These songs are then performed by some of the most talented child performers I’ve ever seen. There are over 200 children in this film’s massive ensemble who came together in eclectic and incredible numbers, with performances so good that you have to wonder if any labor laws were violated. Alisha Weir is terrific as the film’s titular character, capturing both Matilda’s intelligence and vindictiveness, central aspects of the character across all adaptations. She is, of course, constantly foiled by Mrs. Trunchbull, played by Emma Thompson in heavy makeup and platform shoes, giving her best musical villain. She is sneering, grunting, hollering, all the things you can expect from a belting over-the-top musical bad guy.

This is a musical, and some camp must be expected, tolerated, embraced. It’s actually when the musical is at its most measured that I found myself the most disinterested. This was largely during Matilda’s imagined love story of the escapologist and the acrobat. This is not something in the original novel and was added to the plot of the stage musical. But importantly the movie adaptation of the musical, presumably due to issues of timing, chooses to skip a number of these songs from the escapologist and the acrobat, as well as two songs from Matilda’s parents. This makes the circus sections of the film noticeably dryer than the rest of the film, bereft of that same lyricism and layering, and makes Matilda’s parents feel flatter than their stage counterparts. The film tries to compensate by going as far as it can with the visuals in the circus tent, but it’s not enough to make these scenes as entrancing as the rest of the film. I found myself waiting for these sequences to end, something that I did not experience during any other part of the film. This was certainly not the case during the film’s most impressive number “Revolting Children,” a magnificent achievement in songwriting, choreography, and the overall concept of children.

Most people already know their stance on musicals. Musicals are either too earnest or right up your alley. Movie musicals are not exempt from this same polarization. But if you like musicals, and aren’t opposed to watching them on a screen instead of a stage, “Matilda the Musical” is a terrific example. It takes a very different approach to recent movie musicals like “In The Heights” or the Spielberg version of “West Side Story” which delve into the cinema of it, to use filmic language to tell their story. Instead, it leans into the spectacle of the stage, recreating that same awe one feels when watching performers operate at their peak. But in this case, those performers are children, just at the start of their careers, ready to show the world what they can do, whether it be when they’ve grown up or if it’s right now.

Avatar: The Way Of Water 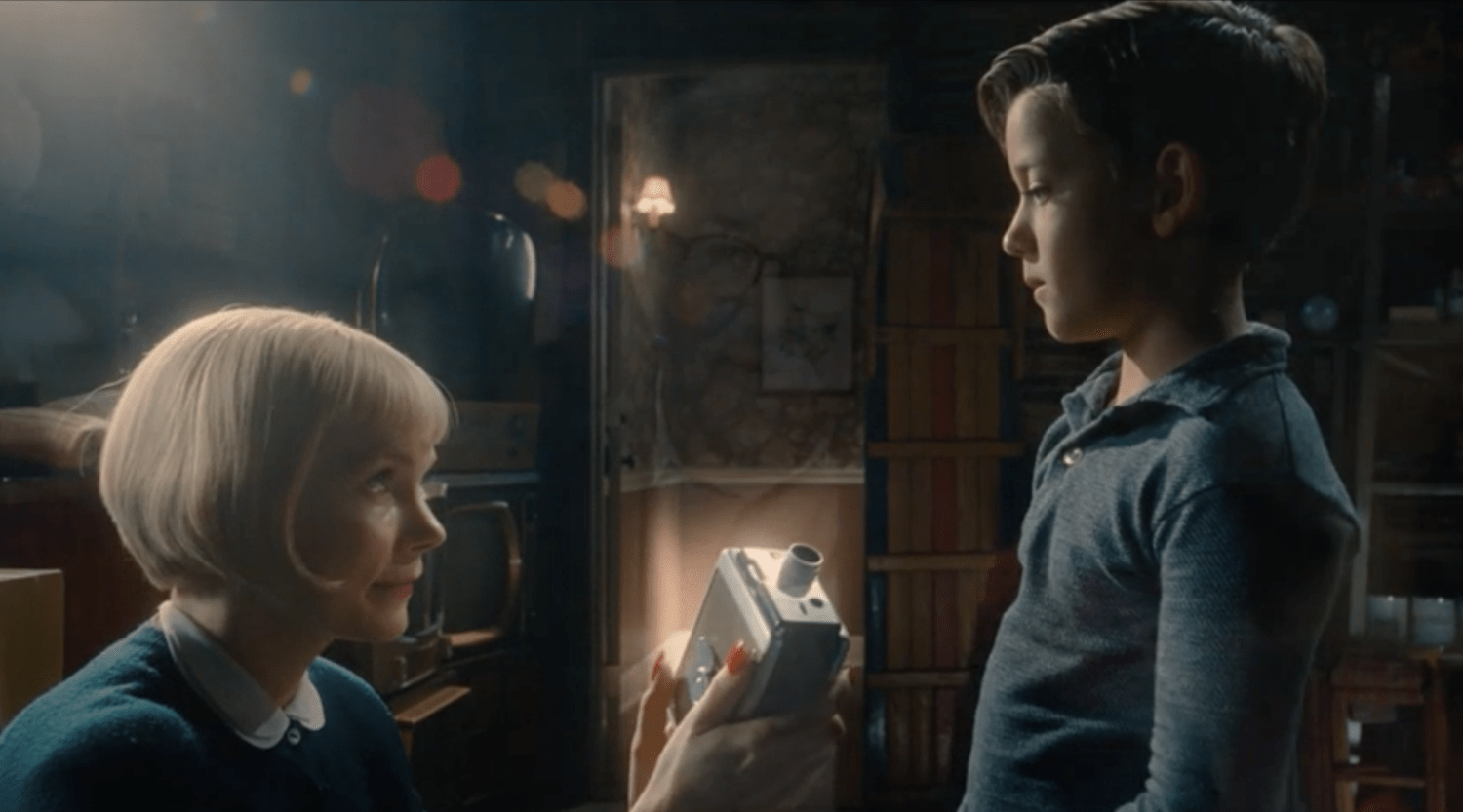