“Breaking” bears many similarities with director Sidney Lumet’s 1975 classic, “Dog Day Afternoon,” outside of both being based on true stories. Both are tense crime-thrillers about U.S. war veterans attempting to steal from banks to right a societal wrong. Both feature hostage negotiators far out of their depth, trying to restore peace and order in a frantic and chaotic situation. And both reframe the American Dream and veteran affairs against pressing contemporary issues: “Dog Day Afternoon’s” story examined queerness and gender conformity in 1975, while “Breaking” focuses on race in America in 2017. But neither movie is consumed by their themes; instead they are both sleek, affecting films that remind us of sad, true stories.

John Boyega, eager to break away from Star Wars, the mega-franchise that spurned him, plays Brian Brown-Easley, a real veteran, whose story is adapted from this article in 2018. Boyega’s career moves most clearly match with Daniel Radcliffe, another British actor who many thought would be defined by his biggest hit. Like Radcliffe, Boyega has had some misses and some hits. But despite an uneven track record, it is undeniable that Boyega is an incredible talent. He manages to bring humanity to every character he plays, even if sometimes the scripts don’t rise to meet him.

In “Breaking,” it finally feels like he’s getting a role that challenges him, demands him to rise to it. And he succeeds. As Brown-Easley, Boyega walks a very thin line. Much of the tension stems from the audience not being sure what Brown-Easley will do next. Our attention is held hostage, as we never know if or when he will do something dangerous. But Boyega isn’t playing a serial killer or supervillain. Boyega isn’t merely making us stay on our toes for the sake of tension. Brown-Easley is an ordinary man, forced into an incredibly difficult situation. Boyega recognizes this, and brings a humanity and kindness to the character that makes us sympathize with him, like when he answers the phone on behalf of one of the bank tellers, taking down notes from a disgruntled customer. Despite our unease, we never resent Brown-Easley. Instead, we resent the circumstances that forced him into this predicament. It’s akin to Al Pacino’s performance of Sonny Wortzik in “Dog Day Afternoon,” but where Pacino was charismatic, Boyega is bumbling; where Pacino was loud, Boyega goes quiet. Wortzik and Brown-Easley are more than characters; they are people.

That humanity underwrites much of “Breaking” and the rest of its cast. Sometimes, that’s about empathy. But other times, it’s about human error. There’s the mistake that led to Brown-Easley losing his veteran benefits, but there’s also the missteps of the other characters along the way. Connie Britton plays a news producer, who stumbles into this major news story. But the situation is unprecedented for her; she is not trained to handle a hostage situation. Neither are some of the police officers who pick up Brown-Easley’s calls from inside the bank, like the 911 operator who can’t seem to connect Brown-Easley to the right department. Beyond the understated performances of its cast, this focus on error makes “Breaking” feel real. It isn’t an explosive Hollywood spectacle; it’s a down-to-earth drama about small mistakes that compound into tragedy.

Writer and director Abi Damaris Corbin recognizes the importance of the little things. Much of Brown-Easley’s story is told in snapshots, rather than stretched out exposition. We don’t need to know Brown-Easley’s war story — all we need to see is his glazed expression as a helicopter flies overhead. We don’t need to see how he was hurt in war to know that he was hurt. The outcome matters more than its origin.

Unfortunately, there is more than one tragic true story captured in “Breaking.” The only person who can really get through to Brown-Easley is the Georgia Police’s hostage negotiator, Sergeant Eli Bernard, played by the late Michael K. Williams. Unlike other members of the police force, Bernard sees the inherent humanity of Brown-Easley and understands the path that led him to this ultimately misguided position. He doesn’t play mind games with Brown-Easley, though he does make promises he isn’t sure he can keep. Above all, Bernard values human life, not just of the hostages but of Brown-Easley as well, who Bernard sees in his totality. Brown-Easley is not reduced to a criminal in Bernard’s eyes; he is a veteran, a Marine, a husband, and a father. Sergeant Eli Bernard is Michael K. William’s last performance, after he tragically passed away late last year. He was 54.

Williams has been a force of nature in movies and TV, performing across genres, famously as Omar in crime show “The Wire,” as Montrose Freeman in horror anthology “Lovecraft Country,” and in one of my favorite comedic performances as Dr. Marshall Kane in NBC sitcom “Community.” No matter the role, Williams brought a pathos to his characters, making them feel fully lived in. Sergeant Bernard is no exception. In fact, it is a testament to Williams’ prowess as a performer: we fully believe that he wants the best for Brown-Easley, for everyone involved, despite his own frustrations within the confines of the Georgia police. We believe in Bernard, like we believe in Brown-Easley: they are human beings trapped in unfortunate circumstances, that we desperately want them to be free from.

Hanlon’s Razor asks us to never attribute to malice what could just as easily be explained by incompetence. “Breaking” repeatedly shows us that whether it be malice or incompetence, the outcome is the same. People are hurt, neglected, left by the wayside, whether intended or not. And sadly, some mistakes cannot be undone. The best we can hope for is that we learn from both our own and others’ mistakes, and celebrate each other’s humanity while we can. And though “Breaking’s” story is ultimately tragic, its creation is clearly an act of love. It wants to remind us that Brown-Easley was more than a news story; he was a full person. And through this film, perhaps he, and Michael K. Williams, can live on in legacy. 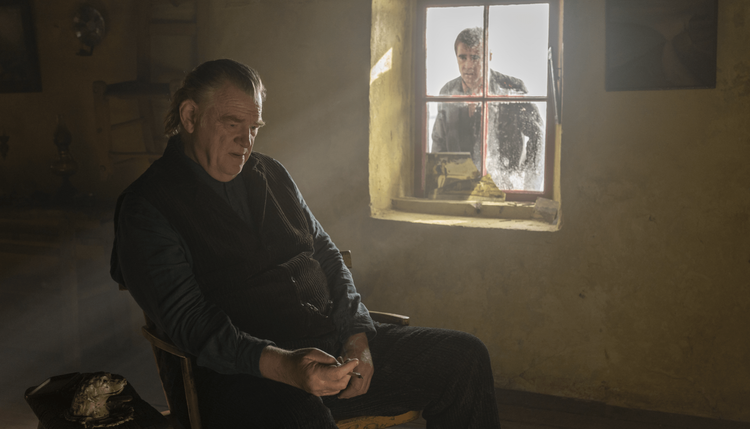 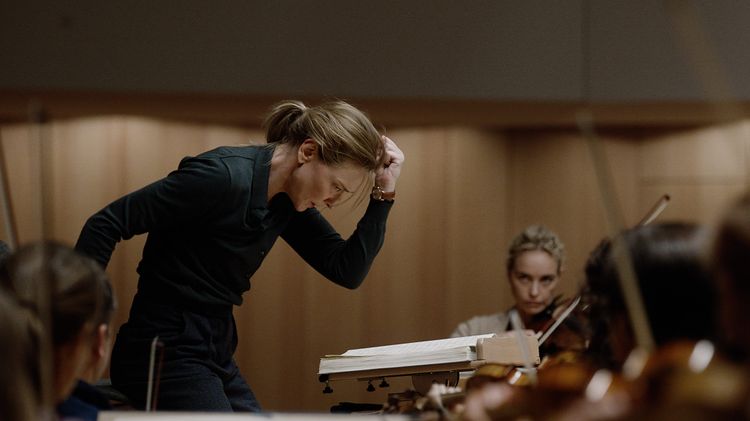 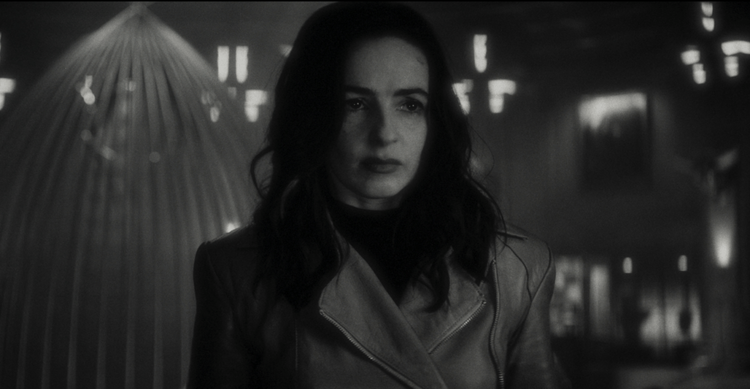 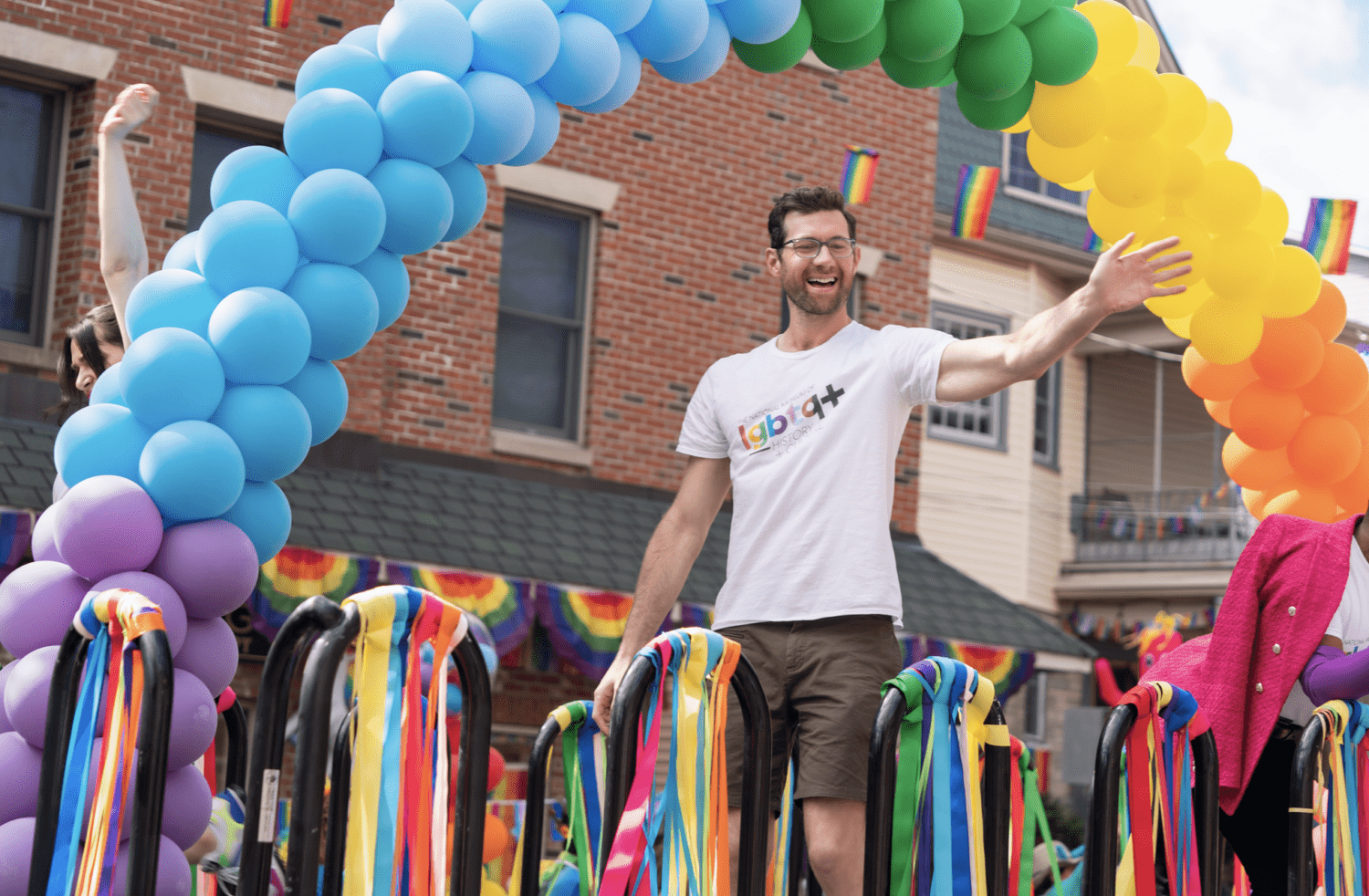